Like most fly fishermen, we are always looking for a special salmon river patterns. Generally, for Salmon we fish Woolly Buggers and egg patterns with some exceptions on the Salmon River and other streams.

Last year the King Salmon run was widely dispersed. We never saw so many single salmon moving up river. Normally we see pods of six fish to a few hundred running at once. The Fall of 2014 was different. This presents two problems for the fly fisherman. (1) Not as many fish. Yea, I know, very obvious. (2) Kings, and Cohos, are much more aggressive, much more likely to hit, when in a group. Last year we saw little aggressive behavior; chasing other Salmon or moving for a fly.

Below are some patterns we noticed on the Internet and we are going to give them a shot this season on the Salmon River. One reason for the selection is these are simple patterns and you know how many flies you lose to the river and/or the fish! 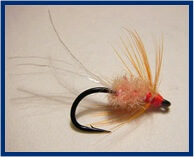 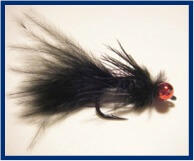 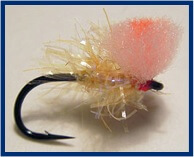 See you on the River! 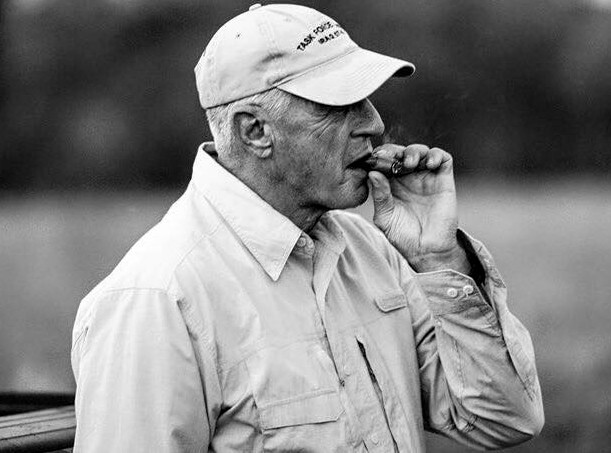